​The story of Silk

The process of making silk was invented by the Chinese for approx. 5000 years ago and was held for thousands of years as a top secret to the outside world. It was thus associated with the death penalty if the manufacturing process was attempted to be brought outside China's borders. Today, there are many other countries that produce silk, but the Chinese still account for over half of the world's silk production. The Chinese are naturally masters in the process of breeding silkworms, processing the cocoons, releasing the silk fibers (threads) from each individual cocoon, spinning the fine fibers together into a silk thread, weaving the most beautiful silk fabric and processing it into i.a. silk bedding.

The story of silk begins with the beautiful Chinese princess Xi Ling Shi, who was married to the Yellow Emperor, who ruled over one of China's first dynasties around the year 2640 BC.

One day while drinking tea under a mulberry tree in the palace garden, a silk cocoon fell into her cup. The Empress watched in astonishment as it began to loosen in the hot liquid. Gently, she pulled the thin, fluffy thread up from the cup. Xi Ling Shi was delighted with the beauty and strength of the silk thread, so she had thousands of cocoons collected to weave a robe for the emperor - a discovery had been made and the first textile in Chinese Mulberry silk was woven.

For the next 3,000 years, the Chinese had a monopoly on this knowledge, and only the emperor was allowed to wear silk. Gradually, this privilege was extended to include nobles and high-ranking officials of the court. 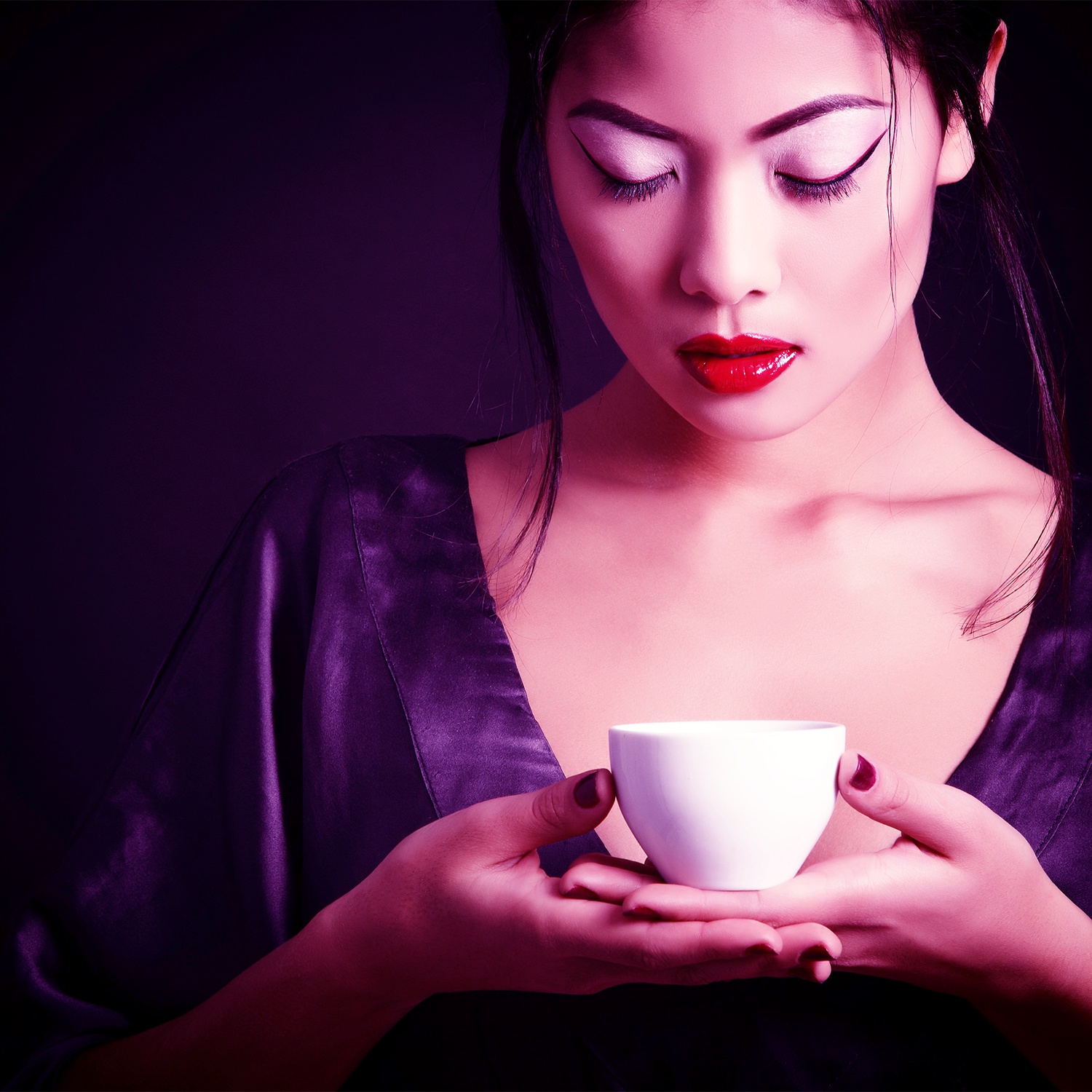 In the second century BC the "Silk Road" opened, a caravan route that stretched over 10,000 km through Asia, from Xiàn in China to Damascus in Syria. Silk was traded along this route and eventually found its way to Europe, where it was considered more valuable than gold. The trade in silk peaked when the Roman Empire was at its height around the birth of Christ. Today, Mulberry silk from China is known and appreciated all over the world.